And the winners of our Storytelling competition are:

On 1st July, at Union Chapel the judges announced the following Awards.

TogetherintheUK would like to thank everyone who entered the competition. Thank you for sharing your creativity and insight and we learnt so much about the pain and joy of immigration.  We say a huge thank you to the judges for taking on a task utterly beyond us, we liked every entry and wanted everyone to win.

For those who did not win, it does not end here.   We hold Poetry Hours with TimePeace so we will be emailing people to say, are you up for reading your poems in public?  We will be writing to different authors to say, can we publish your piece on our website?    As we move to publication, we may also be in contact with some of the authors.

Lord Dubs and Tyrone said he had been very impressed with the quality of all the entrants’ writing.  Lord Dubs said he wished he could have written like that after he arrived aged 6 as a refugee in the UK.  Both judges said they had enjoyed all the entries.

Over 18s were in 3 categories:

2nd prize – My Eritrea by Daniel

Jonathan Portes said that both he and Sunder had enjoyed the entries, they had particularly enjoyed the love story in a Girl like Me, the powerful account of Daniel’s journey from Eritrea and Nine Lives by Mariana stood out as the winner as a very original way of telling the story of moving from home to home.

3rd prize – The Hostel by Frank

1st prize – A Bowl of Soup by Natalie

Nazek said all the characters in the stories felt very real to her and resonated with her experience and knowledge of migration. ‘ It was lovely to see the diversity of people and issues raised and the different journey each story takes you on. I felt some strong connections. At times I felt that I was one of the characters and going through the journey that each story took’.

3rd prize  – The Mother I never met by Princess

Below are highlights of the judges’ comments. More details will be sent to the winners.

Consuelo and David thought that practically every poem sent to them stood out and was publishable.

The Mother I never met

This is about a cultural clash, not having a memory of what it was to live as a child in another country and wanting to understand a mother who does not speak her language (English).

The poem is moving, good use of contradicting language, death, life, dying, living, silences, cries. The contrast between suffering and bravery was very moving. The poem is a complex insight into forced migration and full of poetic devices.

It makes the reader think hard about love, empathy and understanding on the part of very kind and well- meaning people.

The TogetherintheUK Special Nominations announced at the Awards Ceremony

My Life Story by Chelsy

We found this a powerful account of what it means when you do not have Right to Remain and what it means to your life when you are granted it.  We were astonished by how articulate Chelsy’s account was and many people commented on the standard of writing of a Year 8 student.

We chose Trauma’s Jump by Prosper because it was a clever poem comparing the travails of Covid to the travails of immigration and we thought it was an important poem that reflected the detail and demands of what we have all been through.

END_OF_DOCUMENT_TOKEN_TO_BE_REPLACED 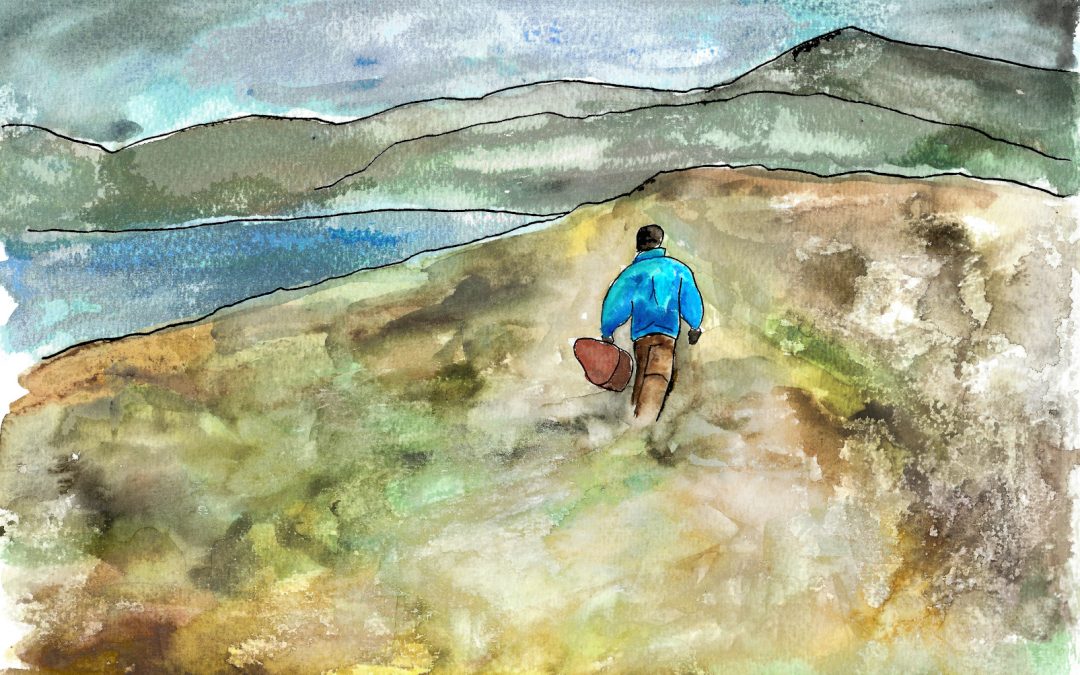