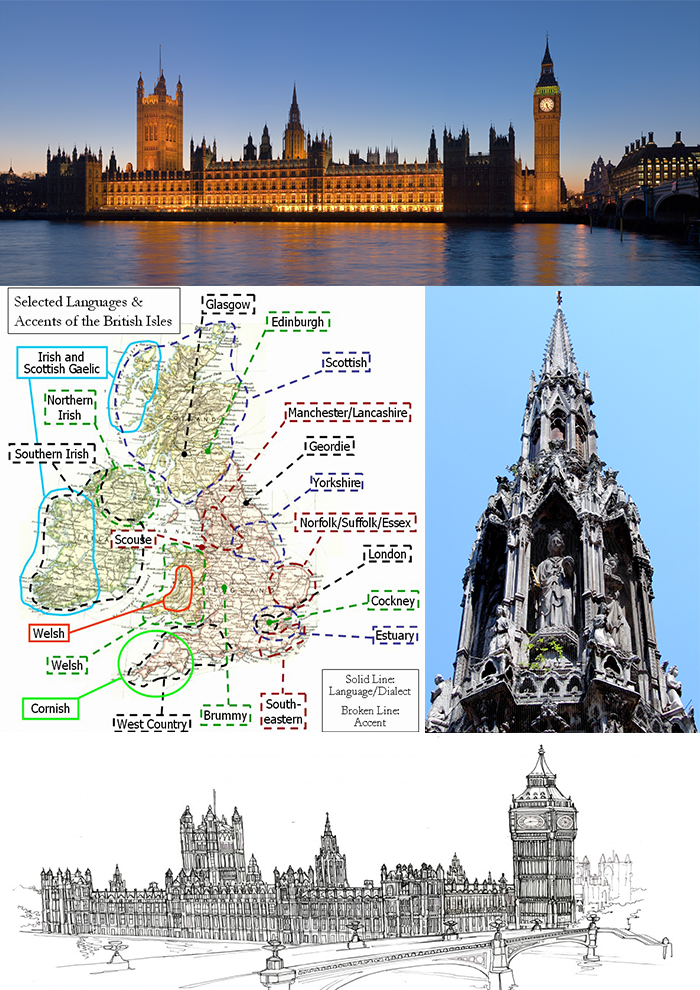 I have asked some friends for some unusual facts about the UK and come up with some of my own so here goes:

1) its illegal to die in Parliament

2) Every 30 miles, there is a different accent

4) You are never more than 100 miles from the sea (although some say 75).Most British people have happy memories of family days out to the sea,as a part of their childhood

5) Public holidays are called bank holidays because that’s what they were originally, days when the banks were shut

6) If you don’t know if someone is Welsh, English or Scottish or Northern Irish, call them british, if you are not from England itself, you don’t like being referred to as English.

Get To Know Us

Our most recent posts