Parenting in another culture: wishing you a very happy Mother’s Day

As we approach Mother’s Day we would like to acknowledge that parenting is a tough job but being a parent in a different culture, potentially with no network is doubly difficult. We know that your parenting  is based on how you yourselves were parented. Once you have migrated, the cultural norms are different so when you are first a parent, you are not only learning how to do this important job but also how to do it a different culture.  We salute you! And we know its going to be made even more challenging now that the schools have been shut until the summer.

We also wanted to share some insights from people who have been there: on what the challenges are and some top tips on how to cope with them:

Being a migrant parent, raising children in a different culture can have its challenges. Of course, the type of challenge you face will depend on your expectations, views, values and aspirations for your children. But after finding security for them, a great challenge is getting to understand the new culture and finding a way for you and your children to settle into it, particularly where there is a language barrier. Another constant worry is of the potential risks that exist for your children in this new environment which can sometimes lead to over-protecting your children. In this situation it’s a good idea to talk to other parents who have knowledge or experience of this, as well as consulting with your child’s teacher who will be able to advise and point you to the right resources. Over time, there may be other concerns for your children, such as loss of their heritage as they form new identities in the new culture. Some parents help this by taking their children to extracurricular activities to maintain aspects of their heritage such as language, religion and culture.

Being the child of a mixed race marriage: the importance of shared values

I do remember my parents saying they always had shared values which in many ways meant they had more in common than might have appeared from the outside with the differences in ethnicity.

Both my parents shared family values and both shared a belief in God. Whilst my father was a Zoroastrian there was no problem for him in going to church with my mother. (Zoroastrians do not believe theirs is the only way to God). Both believed in making a contribution to the greater good.

I think language is probably often an issue for parents and children . I wish now my father had spoken more to us in Gujarati. It would have been useful in adulthood but he said it would have excluded my mother. Bringing children up as bilingual was not fashionable then. It is difficult because no child or teenager wants to be different and being spoken to in another language but its worth it for the future.

The observations of someone in the helping professions

It can be quite a challenge for some parents in that in some cultures, the means of managing children’s behaviour e.g. corporal punishment is acceptable and that it is illegal in the UK can be painfully and suddenly discovered, through state intervention. One person described that in the UK we move more quickly into adult-to-adult relationships than others.  However, the helping professions now have ways of engaging in dialogue about social difference and helping parents develop strategies.

If you are looking for some help, we recommend the following:
https://learning.nspcc.org.uk/media/1195/positive-parenting.pdf

For ideas about how to entertain children now the schools are shut, try:
https://www.care.com/c/en-gb/stories/3176/10-after-school-activities-and-games-for-kids/ 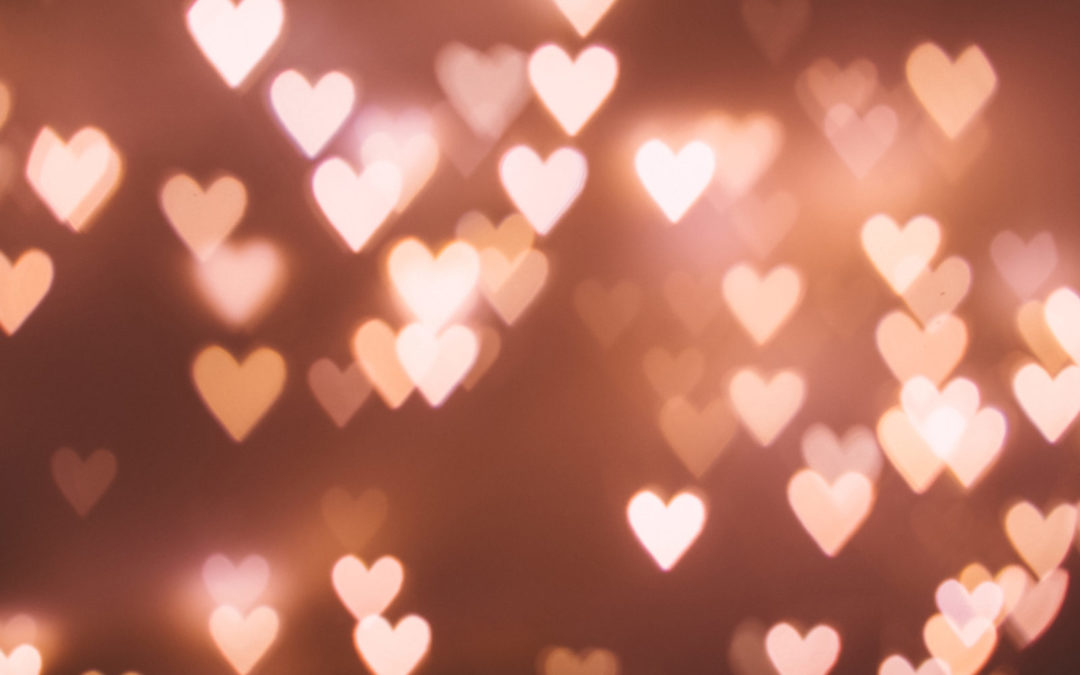